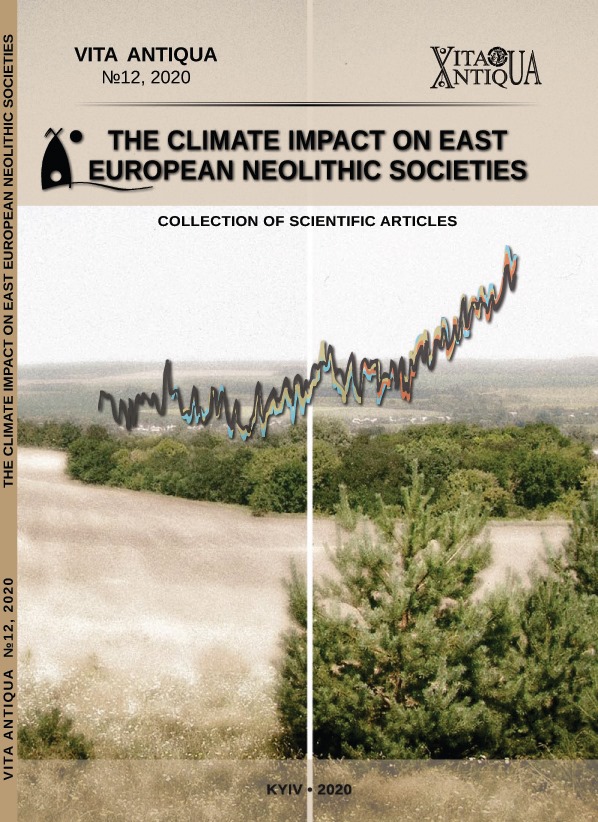 The collection of scientific works is devoted to modern research on the interaction of the natural environment and the prehistoric population of Eastern Europe. Particular attention is paid to the study of the impact of abrupt climate change in the early Holocene on the material culture and economy of the Neolithic and sub-Neolithic communities. The natural factors of social changes in prehistoric times are considered. The proposed collection will be useful for all who are interested in the prehistory, archaeology and geography of Europe - archaeologists, prehistorians, local historians, ethnographers, museum workers, researchers of cultural heritage, students of higher education.

Sławomir Kadrow. Some remarks on climate impact on prehistoric societies

Marta Andriiovych. The transformation of the Neolithic population into tribes with the Mariupol type cemeteries after the cooling event 8.2 ky BP.