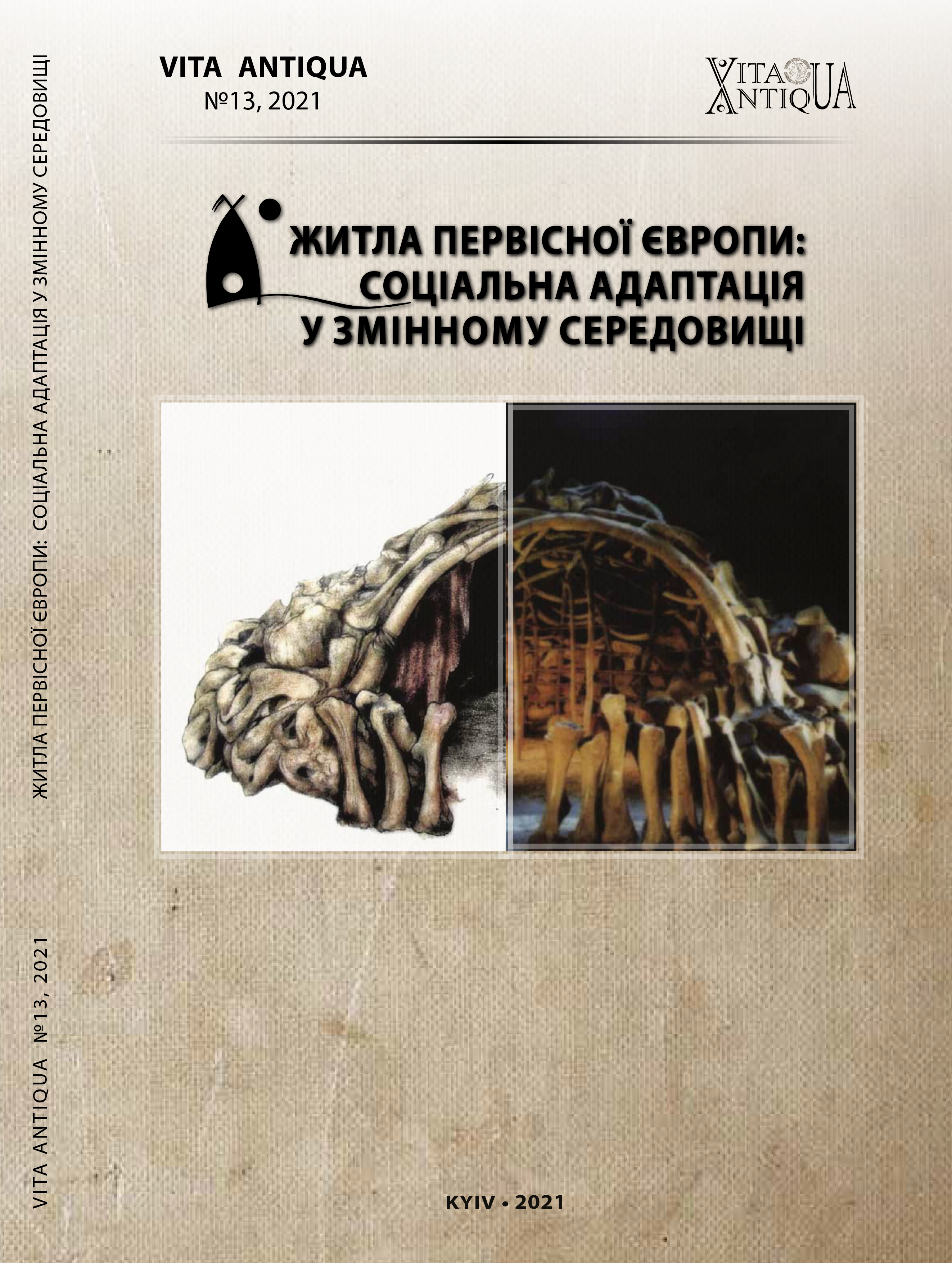 The collection of scientific works is dedicated to the eightieth anniversary of Prof. Mykhailo I. Gladkykh, a well-known Ukrainian archaeologist, prehistorian, teacher and world-class scientist. The issue of the collection is related to the field of scientific research of the jubilee - the interaction of human and the environment in prehistory. The articles are devoted to modern research and interpretations of living space in the prehistoric cultures of Europe, as a system of human adaptation to changing natural conditions. The proposed collection will be useful for anyone interested in the prehistory, archaeology and paleoecology of Europe - archaeologists, prehistorians, paleogeographers, local historians, museum workers, cultural heritage researchers, students of higher education.

Marharyta V. Chymyrys, Pavlo S. Shydlovskyi, Serhiy M. Ryzhov. To the 80th anniversary of Mykhailo Gladkikh (instead of a foreword)

Mykhaylo I. Gladkikh, Serhiy M. Ryzhov. Enviromental factors in the development of primitive society in the prehistory

Vadim N. Stepanchuk. The earliest evidence for dwelling construction in the Upper Palaeolithic of the Eastern Europe: a 30,000-year-old surface structure from Mira layer I

Valentyna O. Shumova. The results of investigations at the tripole settlement of Hordashivka II in Cherkassy region